Welcome to the Destination North East 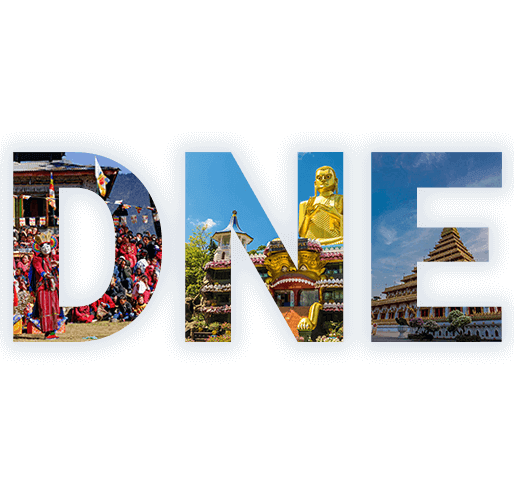 Count Every Second Until the Event 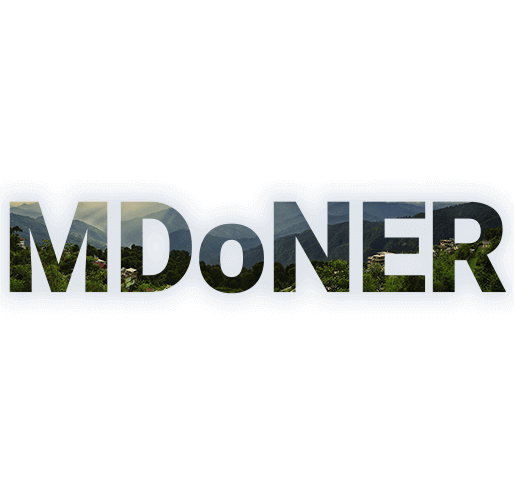 The North Eastern Council is the nodal agency for the economic and social development of the North Eastern Region which consists of the eight States of Arunachal Pradesh, Assam, Manipur, Meghalaya, Mizoram, Nagaland, Sikkim and Tripura. The North Eastern Council was constituted in 1971 by an Act of Parliament.The constitution of the Council has marked the beginning of a new chapter of concerted and planned endeavour for the rapid development of the Region. Over the last thirty five years, NEC has been instrumental in setting in motion a new economic endeavour aimed at removing the basic handicaps that stood in the way of normal development of the region and has ushered in an era of new hope in this backward area full of great potentialities. 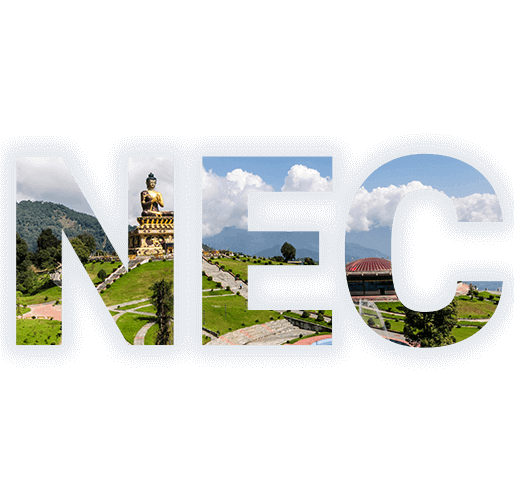 North Eastern Region Community Resource Management Project(NERCORMP) is a livelihood and rural development project aimed to transform the lives of the poor and marginalized tribal families in North East(NE) India. NERCORMP is a joint developmental initiative of the North Eastern Council(NEC), Ministry of DoNER, Govt. of India and International Fund for Agricultural Development(IFAD). Its broad objective can be summarized as follows: